White Fire OG is also referred to as WiFi OG. It produces frosted buds that are quite valuable to the entire medical marijuana industry. It is a cross between the White and Fire OG. It has a flowering period of 65 days and can easily germinate both indoors and outdoors. It has a sativa level of around 28 percent. It has a sour diesel like aroma with a touch of citrus. It has a sweet taste with an earthy flavour. It is considered to be one of the finest medical marijuana strains and has several benefits. Its buds look like small mountains covered with snow. WiFi OG is a mainly 60 percent Sativa dominant strain, so its effects are mainly cerebral; it has an uplifting effect on your body and helps in mitigating your lethargy. If you use it during the day, it would not have any drowsy effects on your system and will make you fresh. White Fire OG is also used for combating depression, stress and anxiety. Patients of these conditions rely on WiFi OG for mitigating their stress. In addition to this, it can also be used for treating glaucoma, chronic pain, loss of appetite and cancer.

There are no reviews yet.

Be the first to review “White Fire OG” Cancel reply 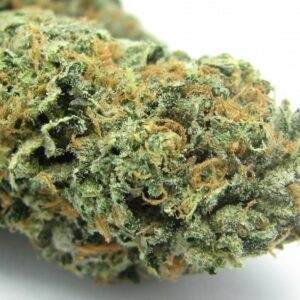 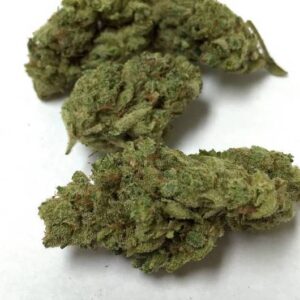 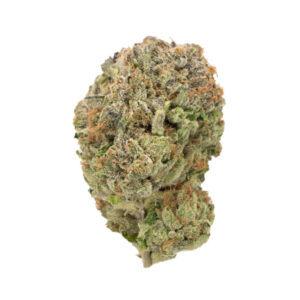 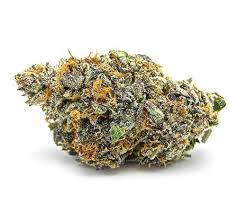 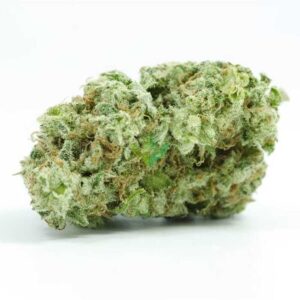 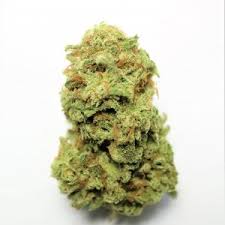