Wax is an opaque, solid substance that is produced via a similar process as shatter. In appearance, wax looks buttery, and it does not have the same translucent appearance as shatter. Different wax consistencies are created using varying oil textures and different moisture and heat levels. Variations of wax include the following:
Budder: A gooey wax form that has more moisture and is runnier than other concentrates. It is created by whipping the extract while purging it. The whipping effect adds air to the extract, which turns it into a solid upon cooling.
Budder is the smoothest and creamiest of the waxes.
Crumble and honeycomb: Wax with a soft, yet brittle, texture.
Sugar crumble: Known for its crystallized surface and crumbly texture, sugar crumble is easy to handle because it is not very sticky.
Wax crumble: Similar to sugar crumble, but with a smoother surface. Wax crumble is not sticky, and it’s creamier than sugar crumble.

There are no reviews yet. 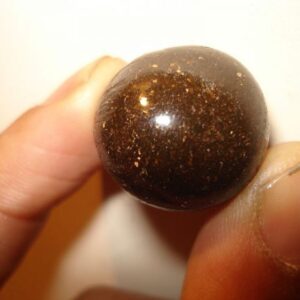 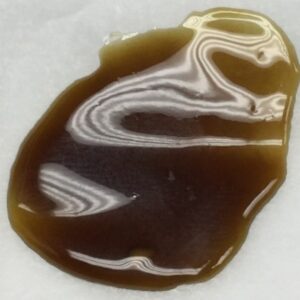 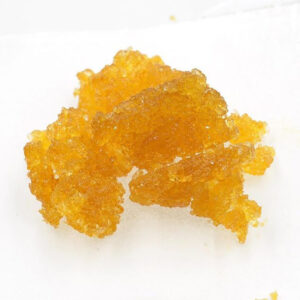 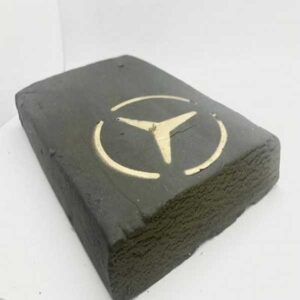 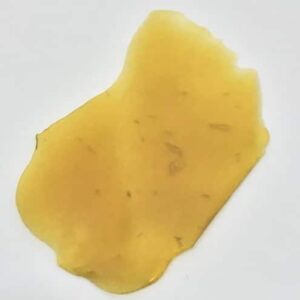 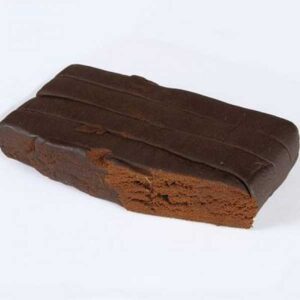 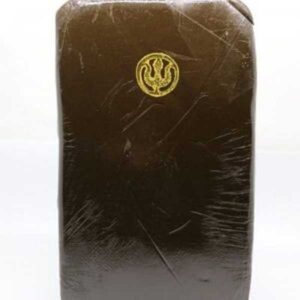 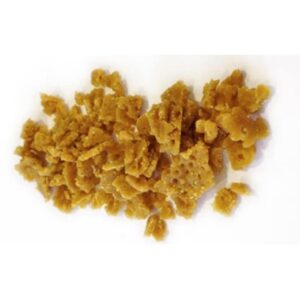